The Theater on the Parade as a cultural hotspot

On the square next to St. John's Cathedral, the new pride of Den Bosch will soon rise: the new Theater on the Parade. Pieters Bouwtechniek is involved as the constructor of the building, which is to become the new multifunctional, cultural meeting place of the city.

Architectural firm NOAHH | Network Oriented Architecture makes the architectural design for the new theater. Multifunctionality and openness are central to the design: the rooms will be suitable for different types of performances and events. They connect to the central void in the heart of the building. The foyer that surrounds it is divisible into subspaces and can be combined with rooms, which means that much more space can be programmed than just the rooms. A glass front on the square side of the building, where the theater café and the botanical garden will be located, provides more connection between inside and outside. The latter is also a huge improvement on the current situation.

Complex puzzle
According to structural designer Ycha van Diermen, the complex stacking of functions in the new theater building offers a great challenge. In addition, the design team is instructed to deal strictly with the existing zoning plan. In other words: there is limited space for solving design issues because the contours of the building are fixed. That is why a lot of time and energy is put into making a good design, among other things by regularly zooming in on specific themes that influence design choices. Consider for example the user scenarios. Which functions and programming must be given a place in the building? Which functional stacking is optimal, which multifunctional features do we implement and what does this mean for the various design disciplines? The primary goal of these interdisciplinary consultations and the integrated approach is to understand which functionalities should be designed with it and how this can be properly implemented in the integrated design, Van Diermen explains. In which Pieters conducts extensive research into the existing construction and then focuses on questions such as: How do we apparently float the large room above the foyer? How do we deal with the settlement behavior in the foundation? The extra investment in the preliminary phase can ultimately prevent unforeseen circumstances during implementation, which often cost a lot of extra time and money.

Work carefully
An important condition of the client is that the building is as sustainable as possible. Van Diermen says that it is the intention to at least get a GPR score of 8, and if possible a higher score. In line with this sustainability ambition, a large part of the existing building - the existing construction of the basement and main hall - is reused. Research into the possible reuse of existing materials from parts to be demolished is currently being carried out. The main room will be completely stripped to be able to expand the number of seats. The new Paradezaal will be multifunctional and will soon be suitable for music performances, theater, dance, opera, festivals and congresses. The other spaces in the building are also stages that can be used in a multifunctional way. Soundproofing is a dominant technical aspect in the structural design: the roof of the main hall and the new stage tower are provided with significantly more mass than in the current situation, and the large multifunctional hall is designed as a box-in-box. Because the existing basement must be able to bear this extra weight, the foundation will have to be strengthened and expanded. Due to the location of the theater - right in the center of Bossche, between monumental buildings and close to St John's Cathedral - Pieters takes extra care with this. In this way it is accurately mapped how the foundations of neighboring buildings are put together and at what levels they are located. The starting point is also to leave the groundwater level unchanged. There are also logistical questions that must be answered before the start of construction, such as the type of materials and the maximum lengths that can be supplied to a construction site in the city center. The answers to these questions have an influence on how you build.

Cultural hotspot
The demolition work will probably start after the theater season 2019-2020. The expectation is that the new Theater aan de Parade will open its doors in 2023 as the multifunctional, cultural meeting place of Den Bosch. 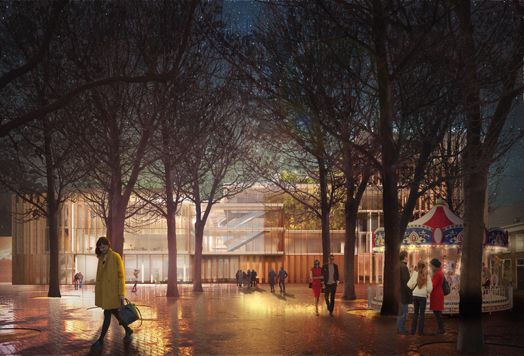 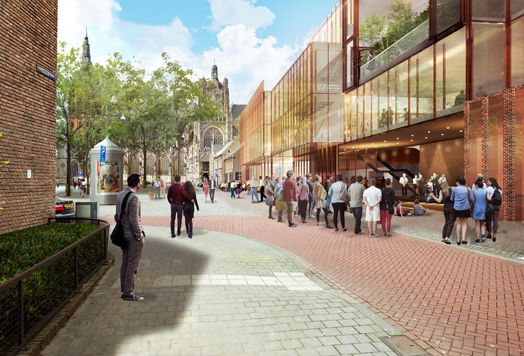 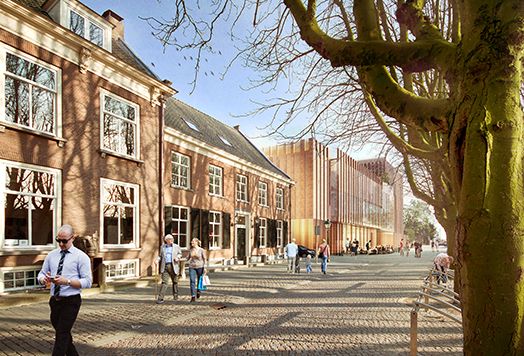 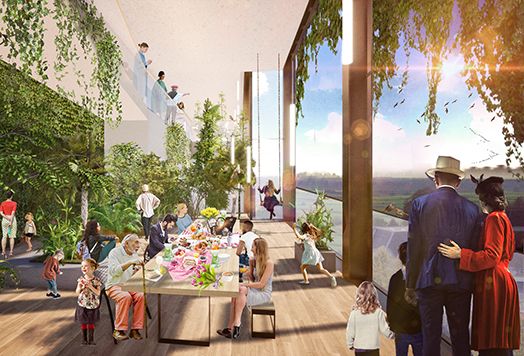 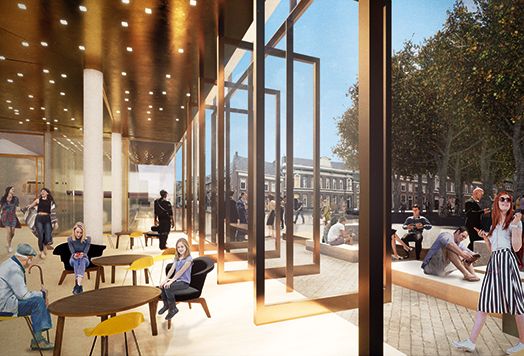