Datacenter AM4 and St. Henricusschool are two of the nominated buildings!

Datacenter AM4
Datacenter AM4, together with the entrance and office building and the black-paneled AM3 building, forms a sleek and stately ensemble. All designs developed by Benthem Crouwel Architects were commissioned by the American data center company Equinix. The various buildings are connected by means of air bridges, which are covered with Equinix red on the inside. With this color the routing in all data centers of Equinix is indicated worldwide. Recognition for the international customers is paramount.

St. Henricus School
The building of the school from the fifties no longer met the requirements of current education. In the past year contractor Janssen de Jong worked hard on the design of the architectural firm Berger Barnett. It has become beautiful. A combination of monumental and new elements. The school is now a modern, transparent building that fits unit education. The team is enthusiastic about developing step-by-step unit education in this environment. The Henricus has in this building a successful combination of old and new.

On Thursday, April 12, the Golden A.A.P. 2018 awarded to the architect and client of the winning project. In addition to the professional jury, the three-person public jury also awards a prize for the best building. The festive ceremony will take place at 20:00 in the newly renovated Hotel Arena by Team V. Everyone is welcome to attend! 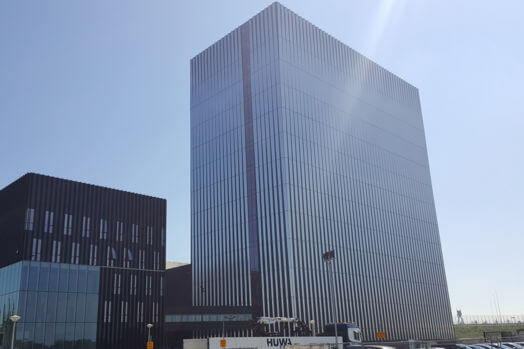 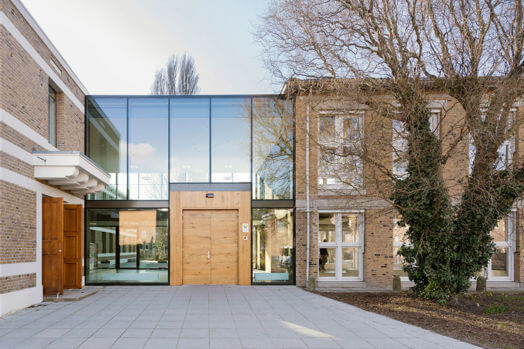