As part of the  Architectenweb Awards 2019 , the prize for ​​​​​​​Residential Building of the Year 2019 will be awarded at the end of October. From the nearly forty entries for this prize, an independent jury has selected four nominations.

All entries for the prize for Residential Building of the Year 2019 will be assessed on social relevance, contribution to the field and thoroughness of the design.

One of the nominees is the  project Amstellofts in Amsterdam of  Studio Prototype. ​​​​​​​.

Amstellofts
The new Amstelkwartier in Amsterdam has become a lively city district. The basis for the development of the neighborhood was established in the middle of the financial crisis. Commercial real estate projects went wrong, with space being granted to private initiatives from the municipality of Amsterdam. Various self-build plots were issued on Welnastraat, three private individuals saw the opportunity to build a house not only for themselves but also for their future neighbors and together formed a real estate collective. Three self-building plots were merged into a joint construction project.

The other nominations for the Housing Building of the Year 2019 prize are:

"The nominations are a mix of social and luxury, of new construction and transformation, of larger and more compact projects," said jury chairman Nanne de Ru.

The winner of this prize will be announced during a festive prize-giving ceremony on Thursday, October 31, 2019, starting at 7:00 PM, at Broeinest in Amsterdam. 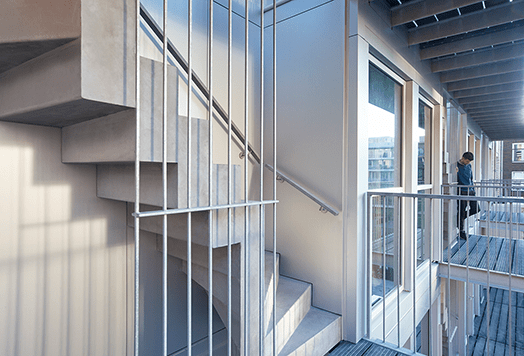 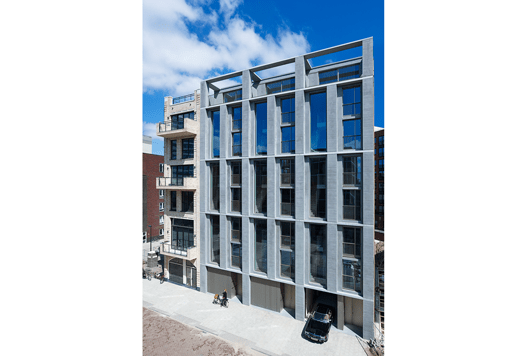 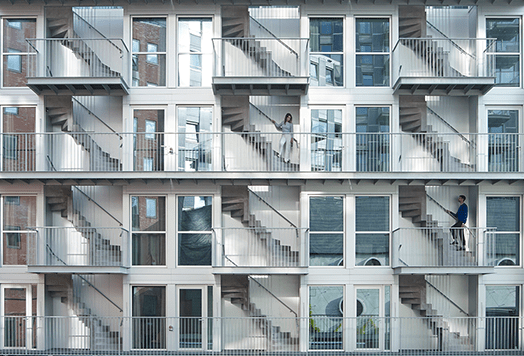