Attendees from the industry could cast their vote via a digital voting round in the conference room. The visitors to the congress were able to choose from nine nominations for the public prize. They were most impressed by The Green House as a practical example of sustainable construction. The Green House was also nominated for 'the Golden Frog', the prize belonging to the 'Most sustainable project' category.

The Green House eventually won the audience prize with 34% of the votes. Home of the circular pavilion the municipality of Utrecht won 'the Circular Ring' in the 'Most sustainable municipality' category. 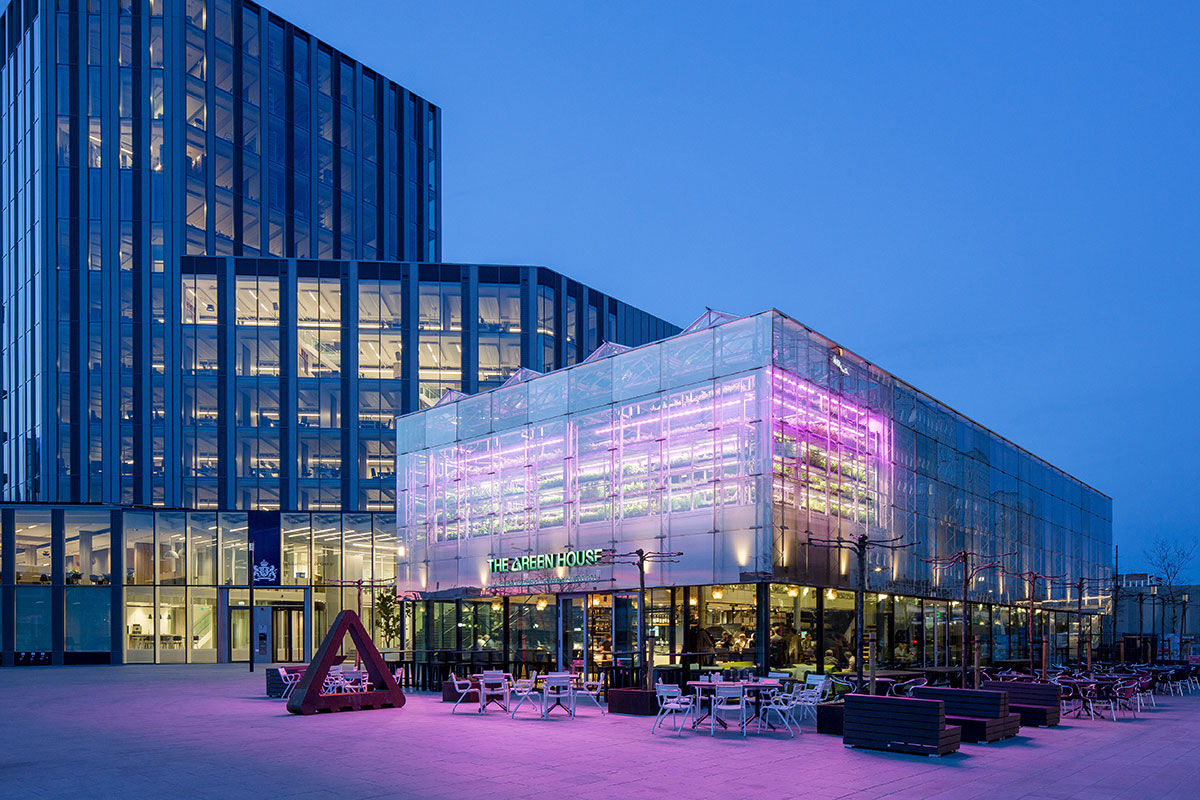