The other 4 nominees are:

Depot Boijmans Van Beuningen, Rotterdam – MVRDV
Gibbon Pavilion in Artis, Amsterdam – studio front
National Monument Camp Amersfoort, Leusden – Inbo
Amsterdam Court, Amsterdam – KAAN Architecten
The entries for the prize of Public Building of the Year 2021 have been assessed on a number of points. First of all, 'social relevance' - to what extent does the project provide an answer to current social issues and how does this translate into the concept of the building? Secondly, 'craftsmanship' - to what extent has the concept, which forms the basis of the design, been worked out and materialized consistently and across the layers? Thirdly, 'renewal' – to what extent does the project contribute to the development of the field, for example with a new building typology, dealing with spatiality, circularity, or the role of the architect?

Pavilion Loenen
In the Pavilion in Loenen, designed by KAAN Architecten, the emphasis is on stories about Dutch war victims and the deployment of the Dutch during the Second World War and current (peace) missions. The building also serves as an auditorium for ceremonies.

With a flexible and loose organization of the spaces and the covered outdoor areas, the pavilion has a dual function. A multimedia educational display introduces students, families and other visitors to the stories of war victims and veterans. In addition, relatives in the center can organize a ceremony and funeral in their own way. The building functions as an auditorium for both the new Loenen National Veterans Cemetery and the existing cemetery.

The three main rooms – the auditorium, the exhibition space and the condolence room – form a harmonious sequence. Depending on the occasion, they can be combined for a ceremony, or they can be used independently of each other by using different groups simultaneously.

The entire project consists of a multifunctional pavilion with its forecourt, a landing room containing the veterans' cemetery and a new entrance area.

Pieters is a construction consultant for Paviljoen Loenen.

More information about the exact date and form of the festive ceremonies will follow. 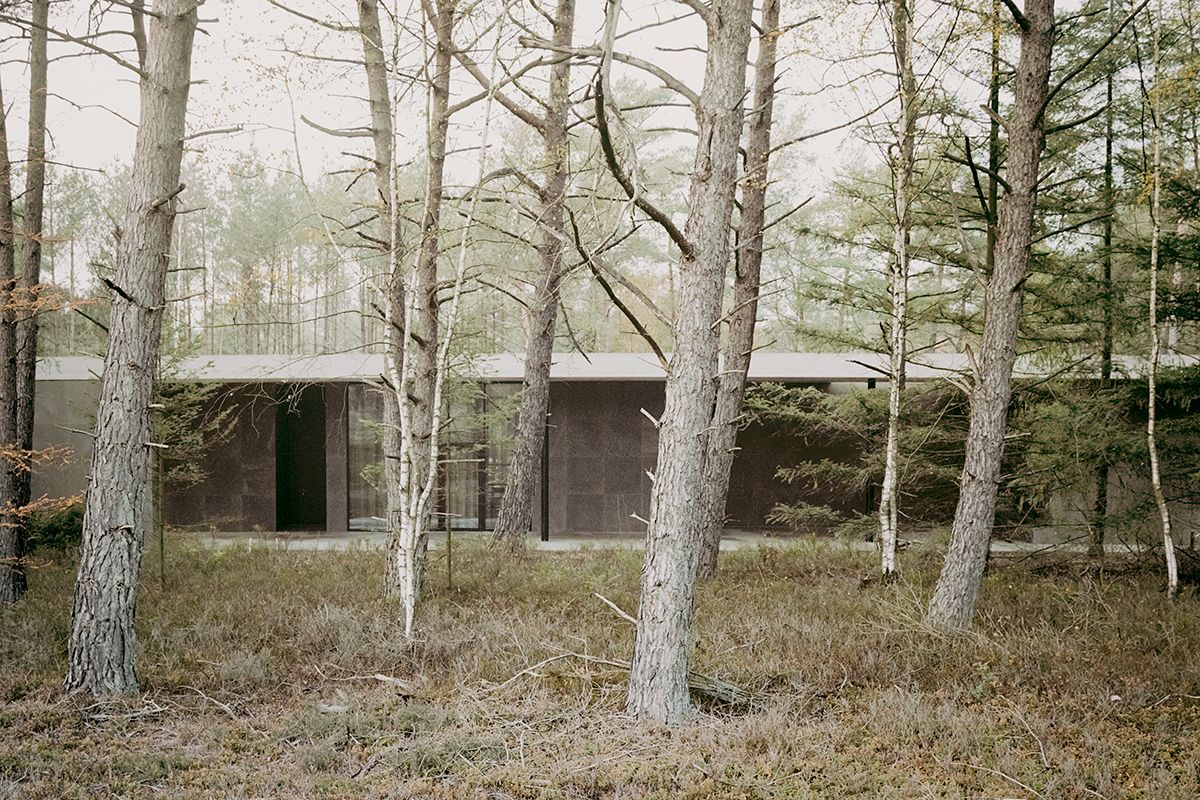 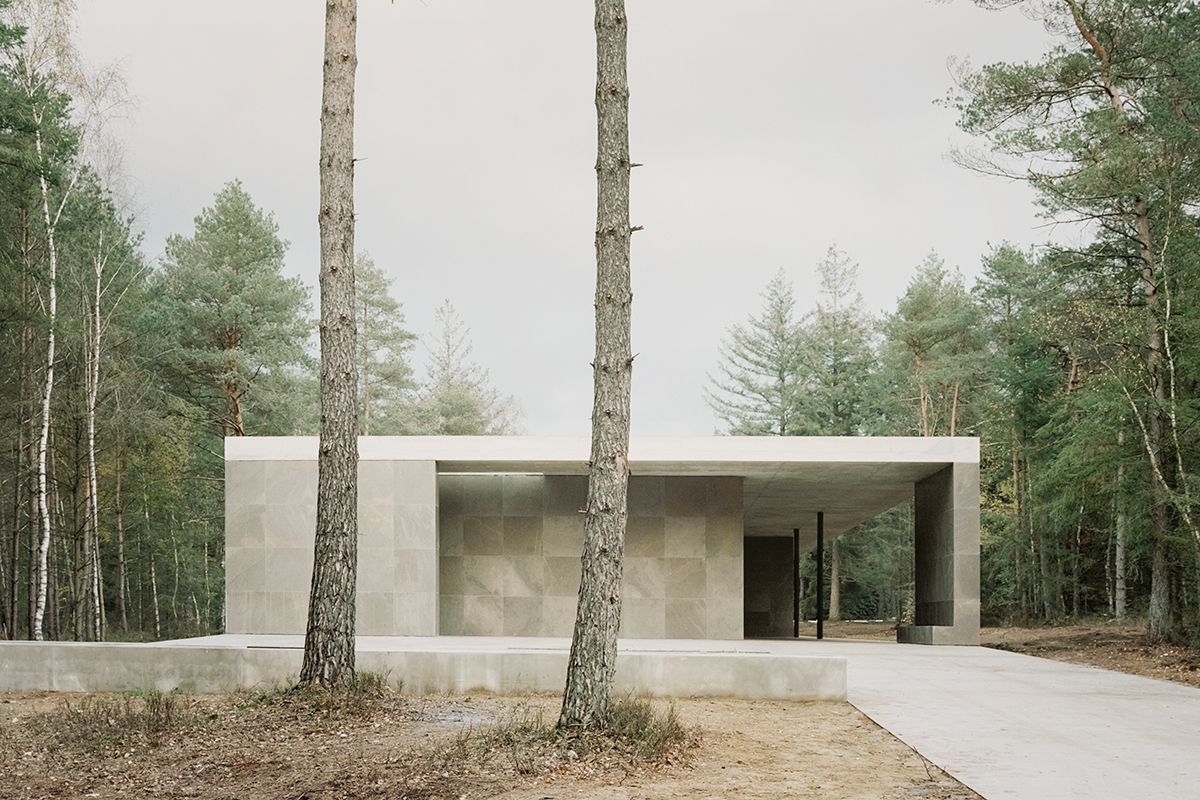 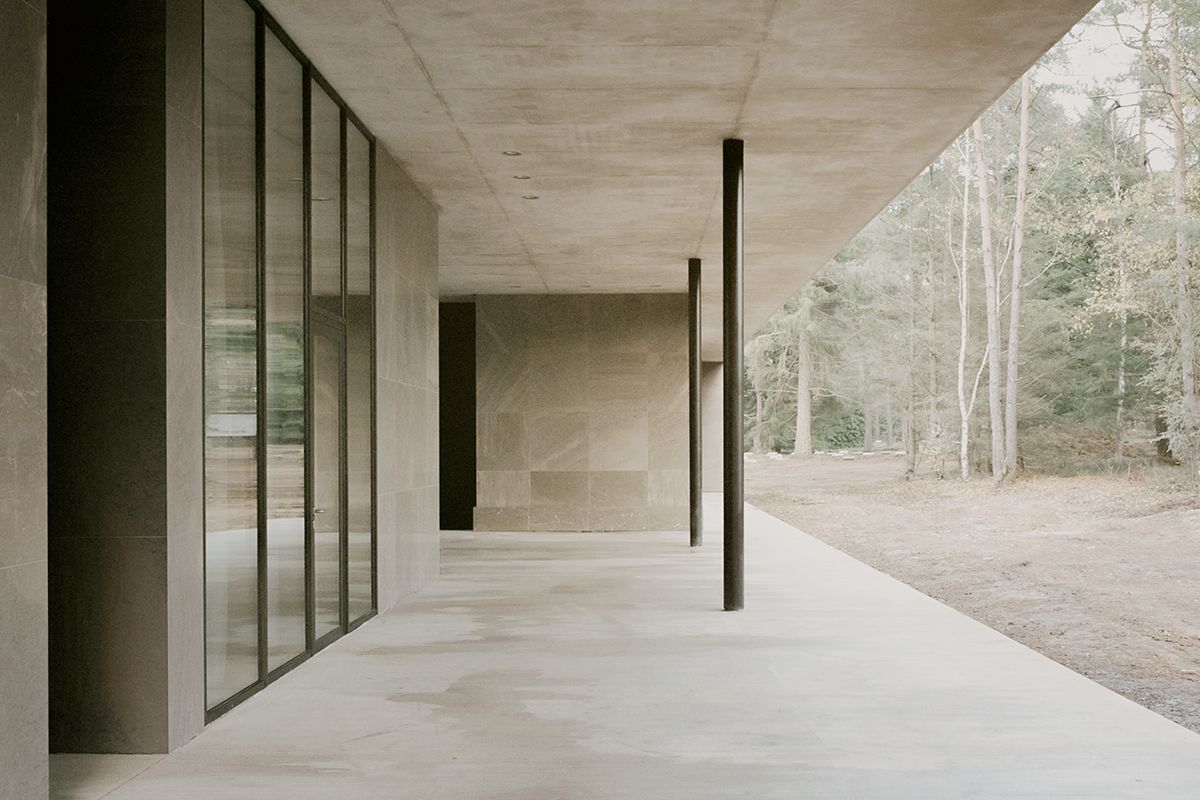