During the Betonprijs [Concrete Prize] awards dinner in St. Laurenskerk in Rotterdam, engineering firm Pieters Bouwtechniek was honoured with a special mention. During this edition of the Betonprijs, the firm was represented by no less than six submissions, one of which was nominated for the Betonprijs 2007 (Atlasgebouw, Wageningen). “With its contribution to the submissions for the 15th Betonprijs 2007, the firm has demonstrated an exceptional, constructive contribution. Reason enough for the jury to award Pieters Bouwtechniek a special mention: the Constructeursprijs. 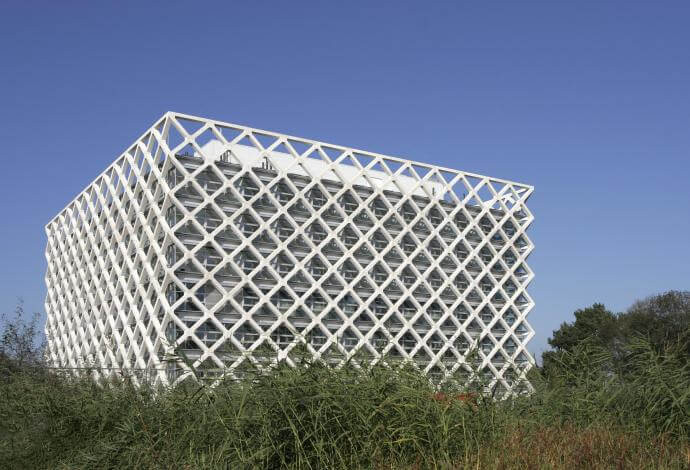 Print
Return to the overview