In mid-2019 the producer SKF will move from Nieuwegein to Houten, where an existing office building will be involved on the Meidoornkade. A new hall will also be built behind the office building. The first pile for this hall was struck Wednesday, May 30, 2018.

Alderman for Economic Affairs of the municipality Houten, Herman Geerdes together with SKF director Hannie Kroes give the official go for the build of a hall that will accommodate various activities of SKF, such as storage for low-maintenance and the 'Solution Factory´. In addition, a number of the Research and Development laboratories and testing facilities will be installed in the hall.

SKF moved to Houten because renovating the current site at the Kelvinbaan in Nieuwegein is necessary and requires a significant investment. In the search for other suitable housing, the choice was made for the building where recently TNT was located.

As the world market leader in the field of bearings, seals and lubrication systems, SKF has also had a rich history in the Netherlands since 1914. An important milestone was in 1972, when the originally Swedish company decided that its worldwide Research and Development activities would take place in the Netherlands. The current location in Nieuwegein was built for this purpose. When the production of SKF bearings was moved to other countries, all SKF activities moved from Veenendaal to Nieuwegein. 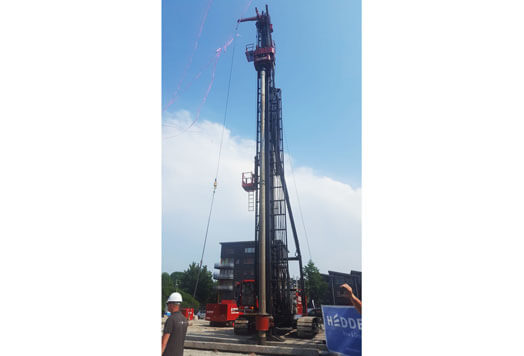 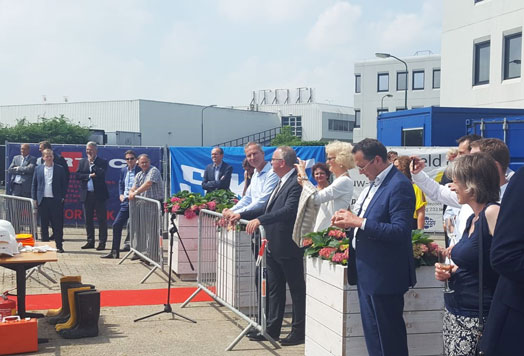 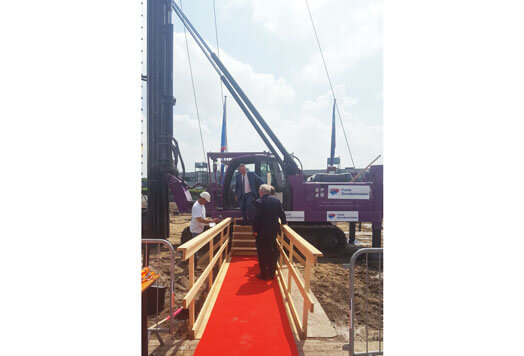