In the Posthoornkerk on Wednesday evening, 17 April 2019, the Noord / Zuidlijn and Hotel Jakarta were awarded the Gouden A.A.P.

The two projects were selected from ten contenders for the Amsterdam Architecture Prize 2019. Benthem Crouwel Architects and Metro and Tram - Municipality of Amsterdam, respectively the architect and client of the Noord / Zuidlijn, were awarded the prize of the professional jury. The public jury chose Hotel Jakarta, designed by SeARCH for Westcord Hotels, as the best Amsterdam building of last year.

Architecture center Amsterdam has been organizing this prize since 2008 and is emphatically a distinction for the architect and client of a project that was realized in the previous year, which the jury stands out above all others.

Hotel Jakarta is one of the winners! The jury praised the hotel. The jury report made the following comment:

The hotel is impressive and surprising upon entering. The wood feels warm.

It is beautifully executed. Hotel Jakarta is a beautiful and inspiring attempt to deploy sustainable circular systems. The collaboration between client, architect, the Hortus Botanicus for the tropical inner garden and the Tropenmuseum for the loaned art pieces felt like a unity.

Most jury members found the rooms beautiful through the use of pure material and an elegantly lined design. The indoor balconies, with almost all rooms, are rare for a hotel in Amsterdam. The bar is spectacular.

The jury really liked the connection with the neighborhood. The question is whether more hotels in Amsterdam have added value for the city. 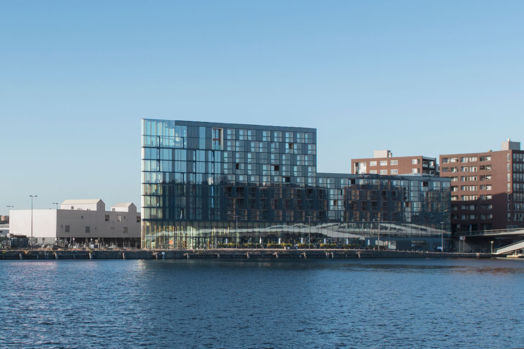 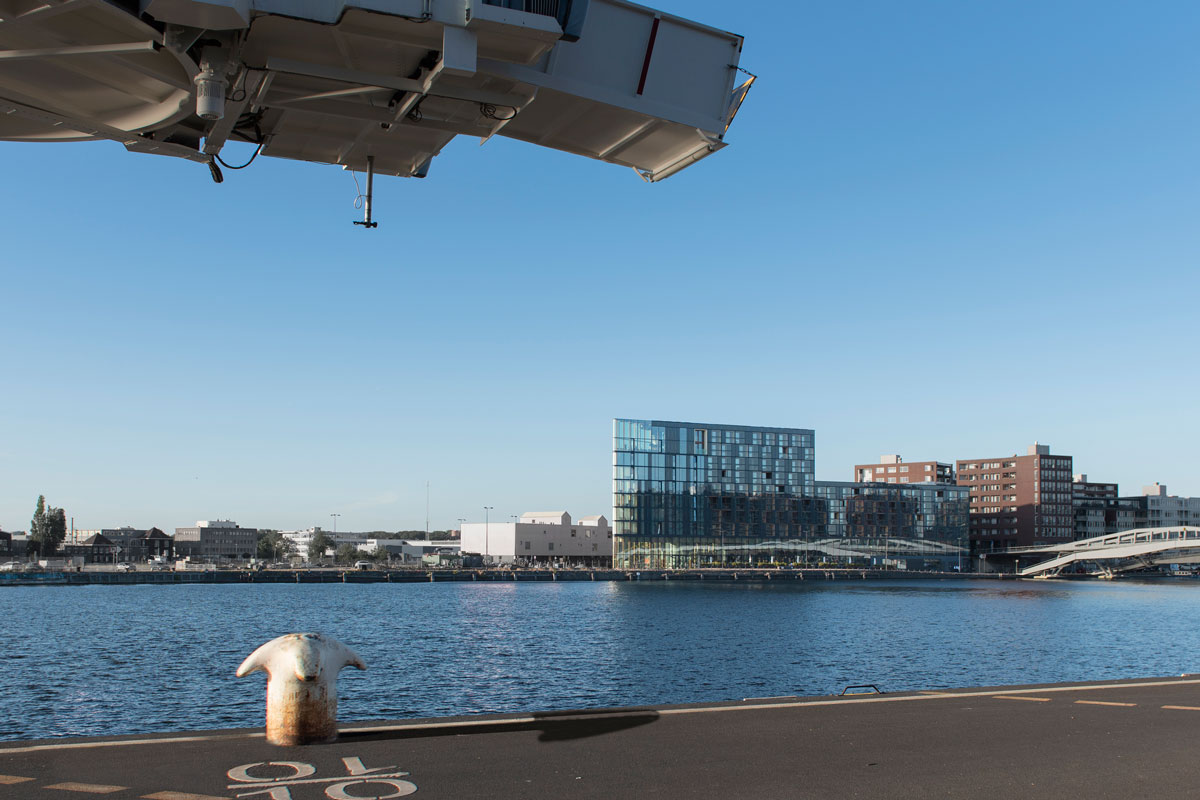 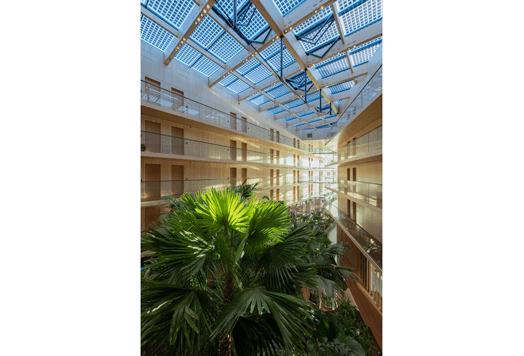 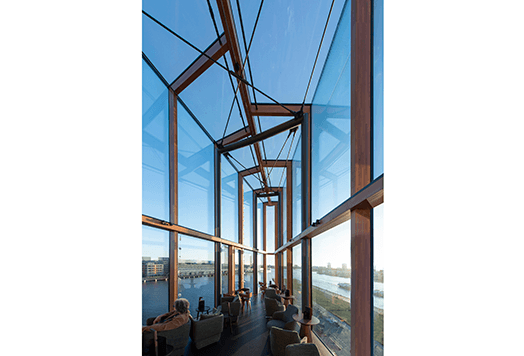 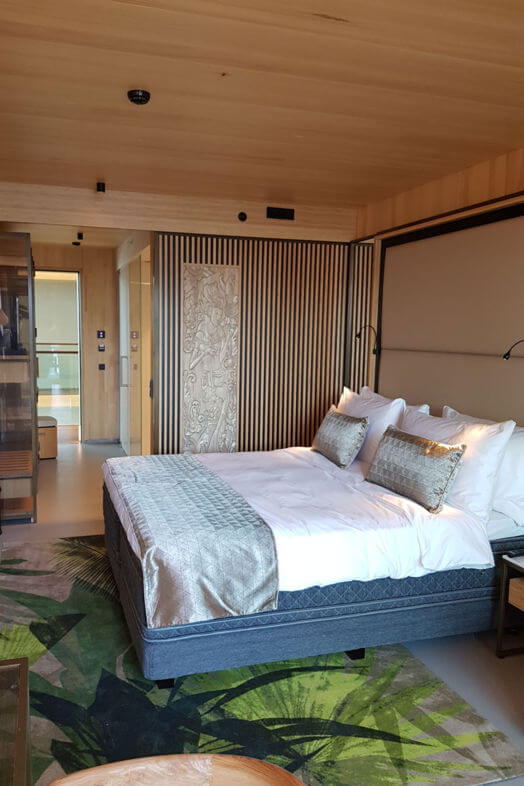