The Bongerdbrug is a bicycle / pedestrian bridge over the Zijkanaal I and forms the connection with the center area of Amsterdam North.

This Bongerdbrug completed a triptych of bridges that opened up a large part of Amsterdam North (former KNSM site). A lot of new housing is being built and at the same time the municipality is also working on the infrastructure. In this, the Bongerdbrug also fulfills a function. First of all, two other bridges were completed in recent years, namely the Kadoelenburg and the Theo Fransmanbrug.

On 4 December the bridge sections were hoisted in and the operation was adjusted. The bridge could then be festively opened on 12 December 2018 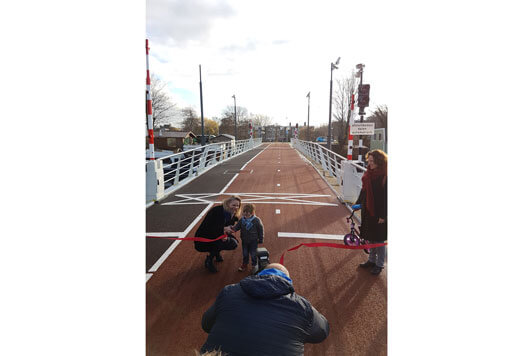 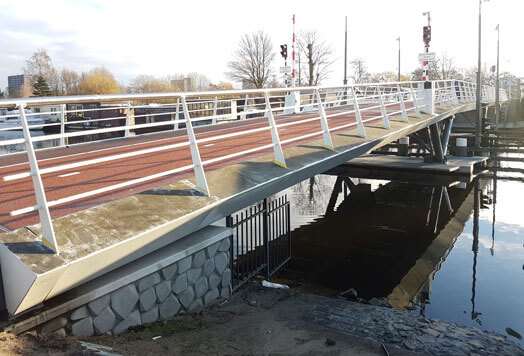 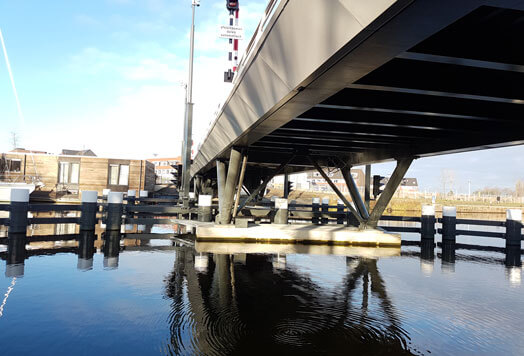 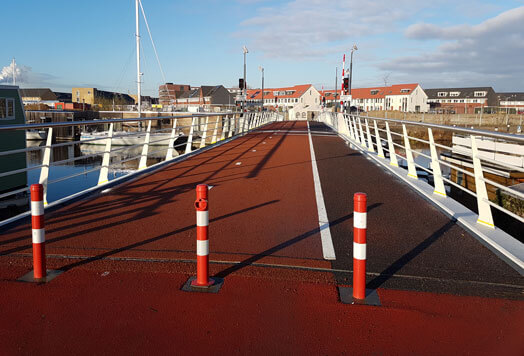 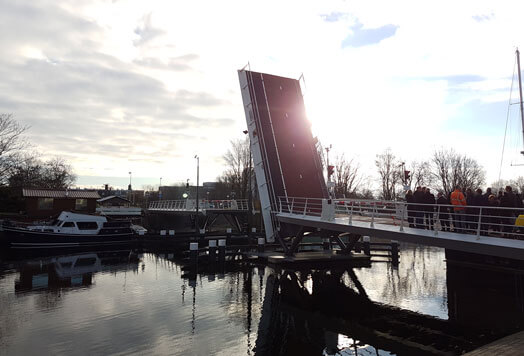