A fair is a meeting place of markets, people and ideas. The Diamond fair in Amsterdam had all these functions united. The center for the creative industry that is going to settle will also represent these functions.

The building designed by Gerrit van Arkel in 1910 is powerful and quirky and with its special bell tower and rhythmic structure, it enriches the environment. It is an Amsterdam classic and declared self evident as a national monument. But after several additions, a fire and various renovations, little of the original monument is currently available. In order to be able to do a step forward and reinvent, the Diamond Fair must largely recover its original facade.

A lot has happened in the last months. This summer we received the final GO for the construction plans. One of the first projects was clearing the roof for the glass rooftop that will be built on top of the 6th floor and restoration of the historic towers.

Interested in how we dismantled the roof? Watch the first short film in the series 'Creating Capital C'.

At the same time, plans are made by the design team for everything that will happen within the building. The interior, office spaces, rooftop restaurant, sky bar, grand café and conference facilities and meeting rooms. 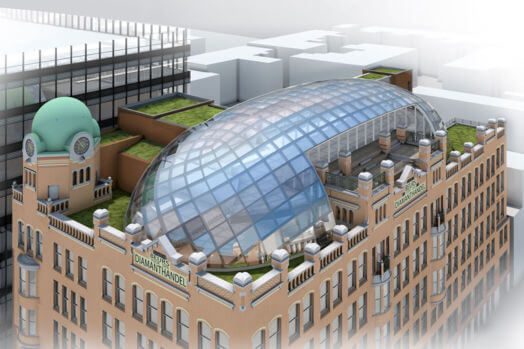 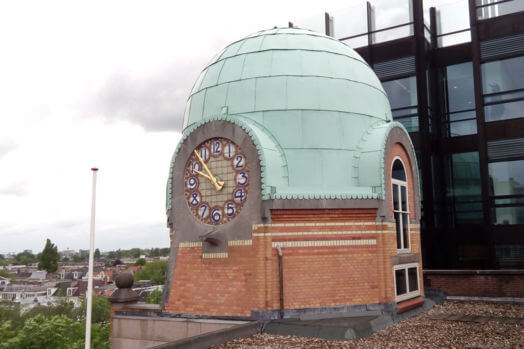 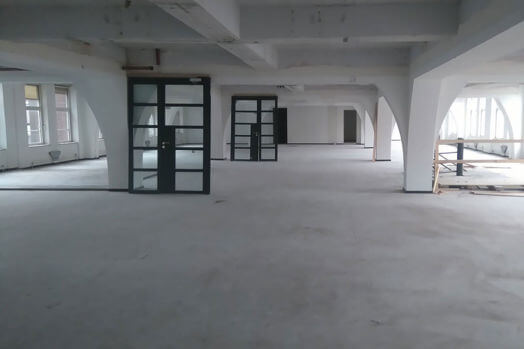