The aim of the prize is to highlight policy developments and realized projects in the field of architecture, urban development, landscape and heritage with exemplary significance.

Freebooter, Amsterdam
Frebooter is located on the Amsterdam Zeeburgereiland and consists of 2 apartments. Giacomo Garziano from GG-loop designed the “Freebooter” from the biophilic design idea (designing with nature).

The project refers to Dutch maritime history and is a kind of contemporary 'ship on land', with many references to wind, water and sail.

Much of the main load-bearing construction is constructed from CLT (Cross Laminated Timber) panels that form the floors and walls of the 4-storey building. A steel construction has been included in the eye-catching slatted facades on the south and east sides of the building for the sake of stability and the cantilevering of the floors. These steel trusses are finished with wood so that they fit better with the interior.

Porter's lodge Westergasfabriek site, Amsterdam
For a long time there was a wish to replace the temporary porter's unit on the site of the Westergasfabriek in Amsterdam with a permanent porter's lodge, which in terms of appearance does justice to the monumental buildings and park-like surroundings. The new porter's lodge is situated in the axis of the row of trees in front of the monumental buildings of the Conscious Hotel, level with the head of De Bakkerswinkel.

The porter's lodge offers space for two porters, a kitchen, toilet room, installations and storage space. The project is part of the redesign of the entrance area of ​​the Westergasfabriek site.

Audience Award
Everyone can vote for his or her favorite project for the public award. The project with the most votes will be proclaimed the Arie Keppler Audience Award Winner of 2020 during the award ceremony. Voting is possible until 11 October via www.ariekepplerprijs.nl. 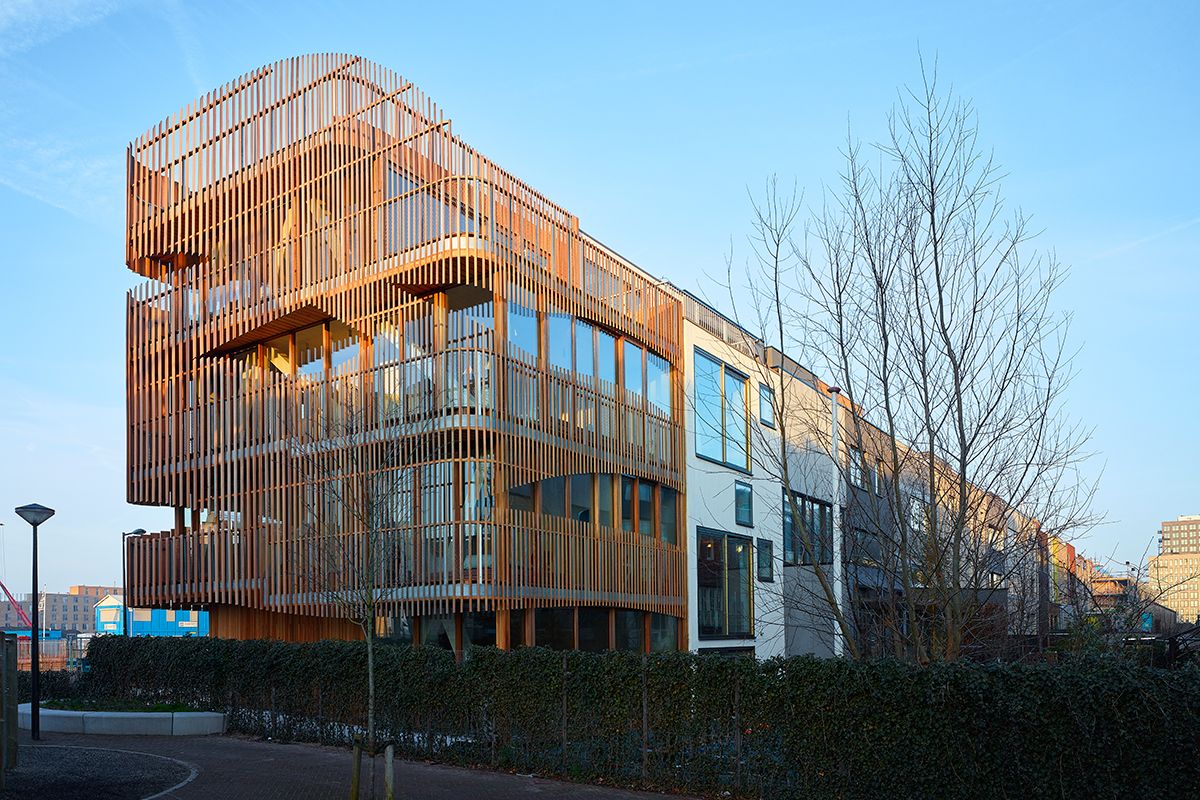 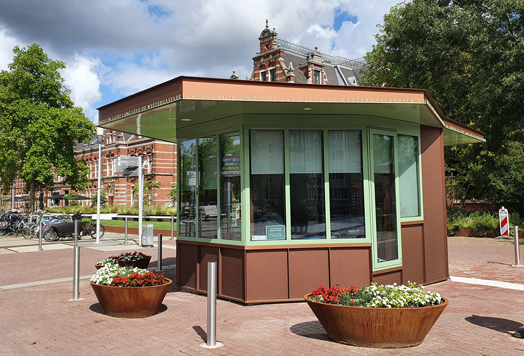