The Marker Wadden settlement has been nominated for the ARC20 Urban Design Award.

ARC20 Urban Design Award
The ARC20 Urban Design Award aims to stimulate and draw attention to professional urban development work. The Award recognizes urban planners who are addressing some of the most pressing issues of our time, from population growth and housing shortages to environmental problems and climate change.

The Award is awarded to that plan (master plan, local development plan or regional plan) that has or will have a positive impact on the physical or environmental quality of an area and / or on the economic and social well-being of a community.

The settlement consists of buildings for management and temporary accommodation, including administrators' quarters, a group accommodation, a kiosk, a field station and a shed. There is also a beach bar, an island guard and an artist's studio.

The whole is built sustainably and completely self-sufficient.

For this project commissioned by Natuurmonumenten, we worked closely with architect Ziegler Branderhorst and builder Strandbaak. 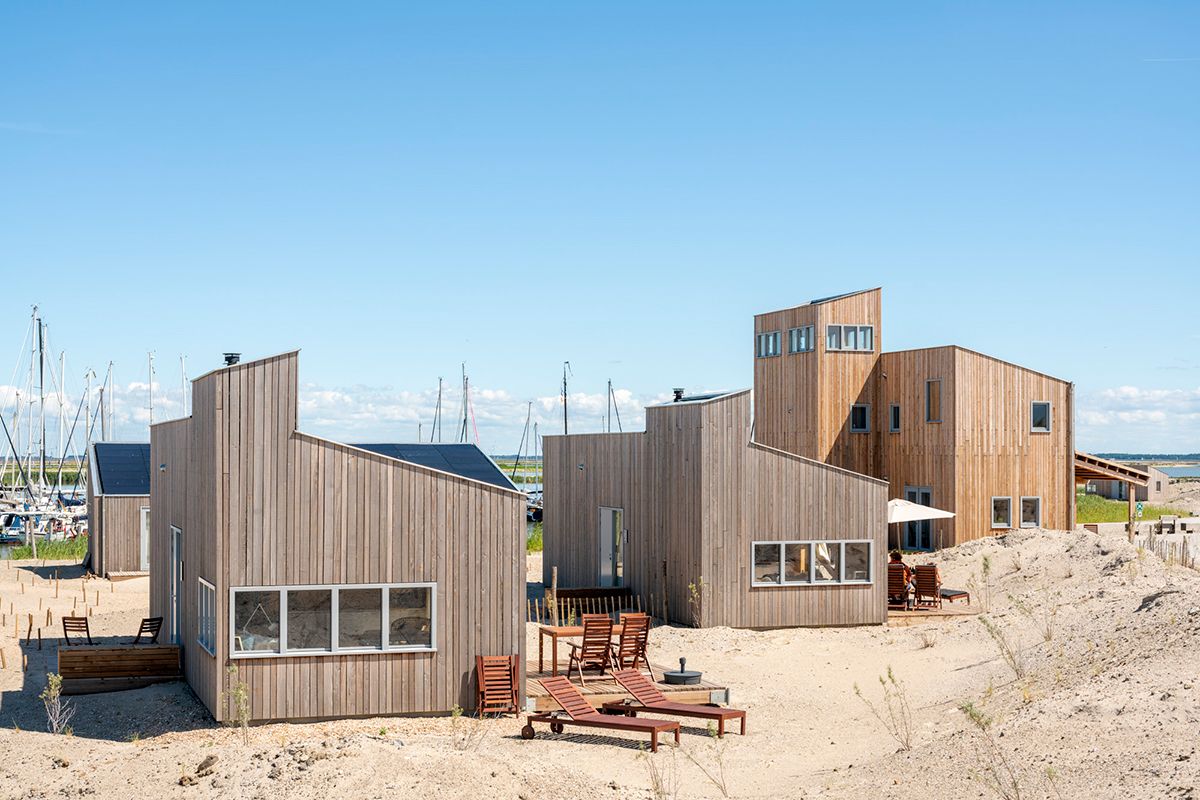 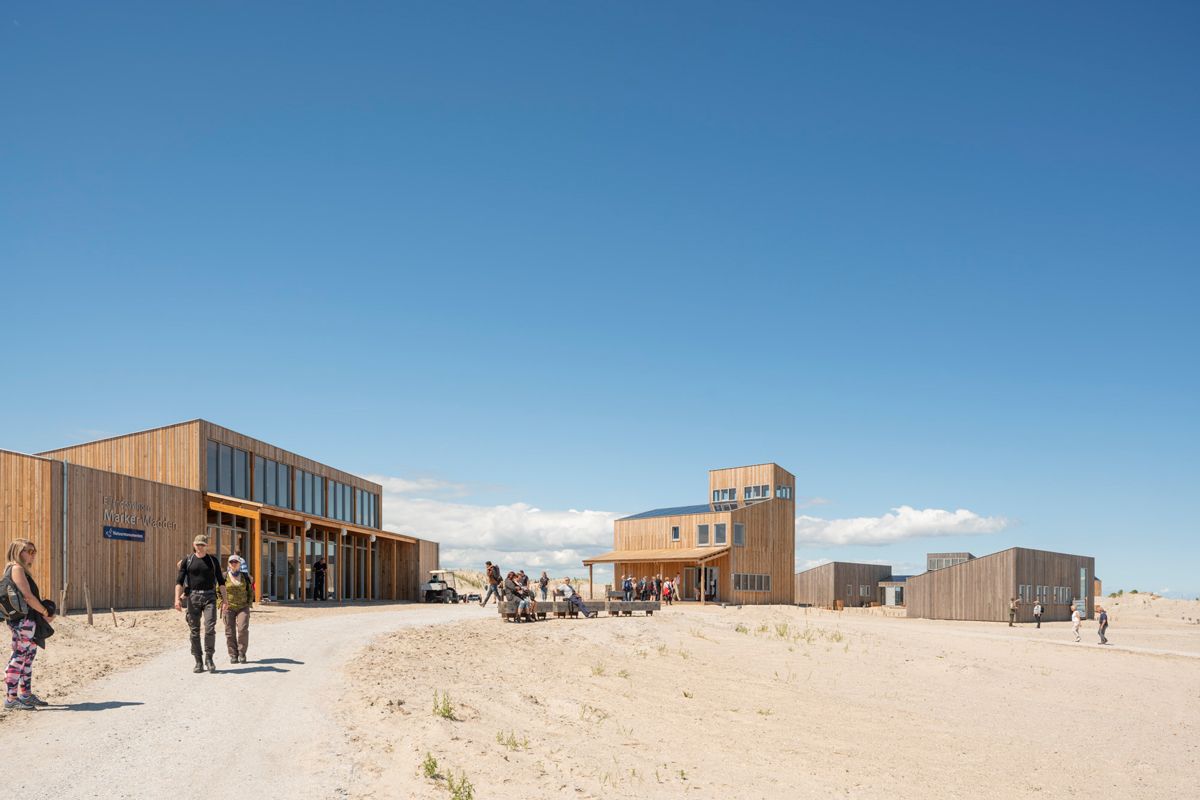 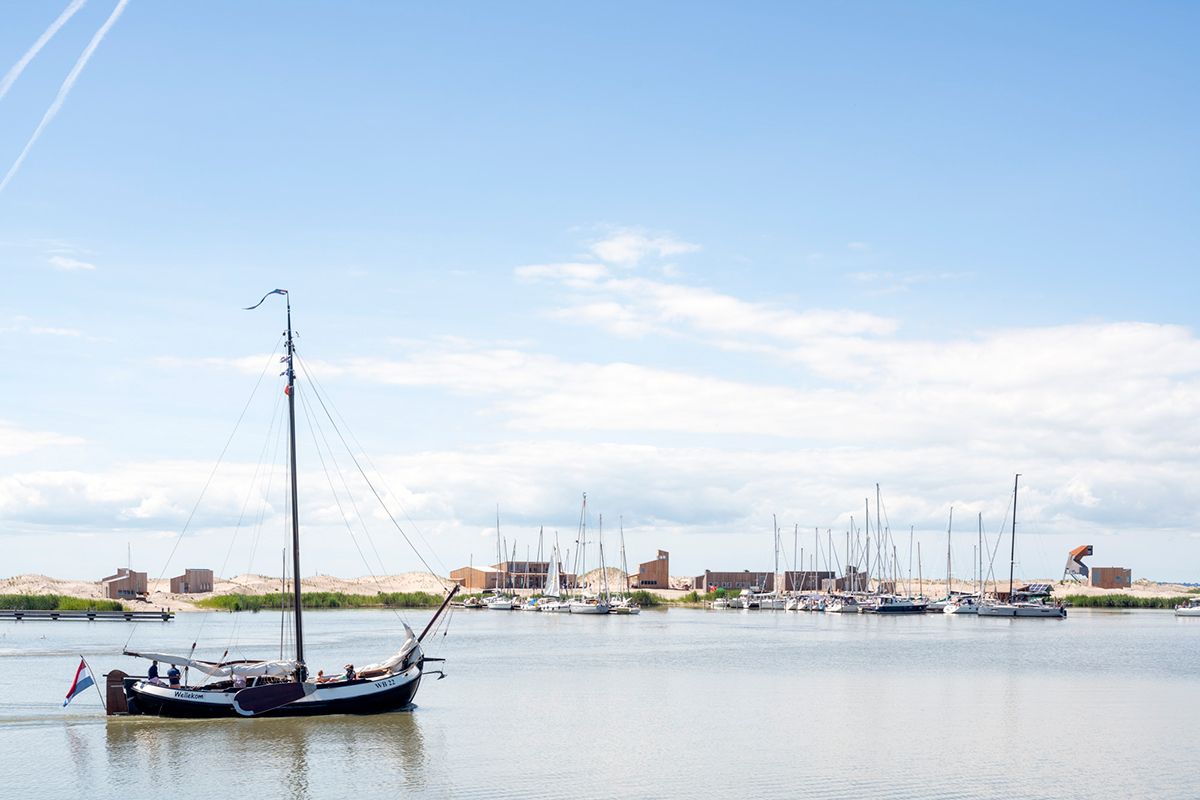