Prefabricated wooden houses with a steel frame have been assembled and completely finished in the Strandbaak workshop in Utrecht. They were then transported by truck and ship to the “archipelago” of Marker Wadden, and anchored on site on steel screw piles. After installation, they were immediately ready for use.

The settlement consists of management and temporary residence buildings, including management quarters, group accommodation, newsagent, field station and shed. There is also a beach tent, an island guard and an artist's studio.

The whole is built sustainably and completely self-sufficient. Electricity is generated on site with solar panels, water comes from a local source and is removed and purified on site. The island is not connected to the national network of electricity, gas, drinking water or sewage and is therefore the first 'off grid' island in the Netherlands.

For this project commissioned by Natuurmonumenten, we worked closely with architect Ziegler Branderhorst and builder Strandbaak. 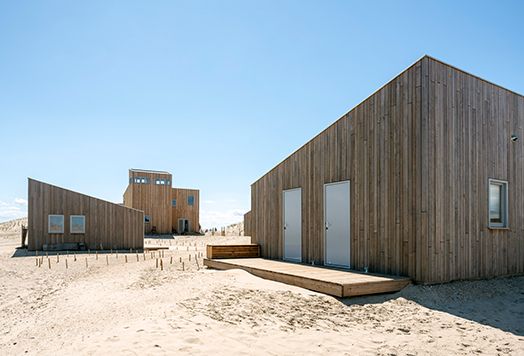 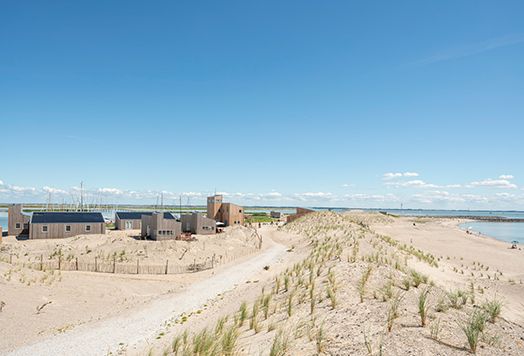 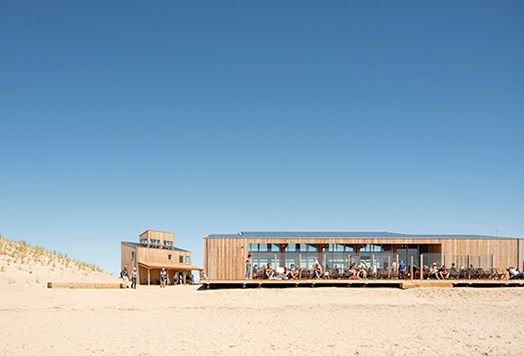 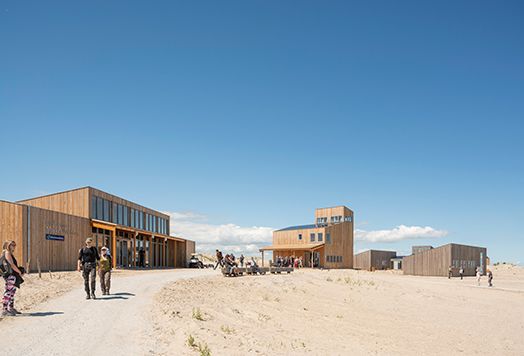 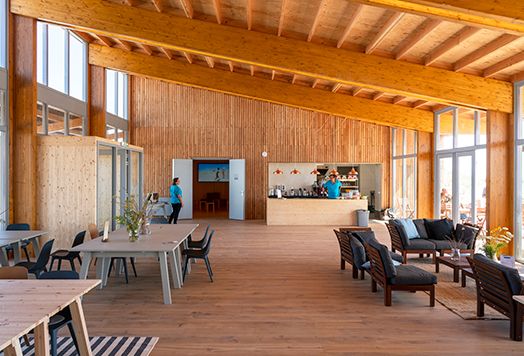