A striking new village house for Zwanenburg and Halfweg

The new village house of Zwanenburg and Halfweg will be a meeting place for young and old with facilities for sports, culture and relaxation. The striking roof with its striking shape is undoubtedly the eye catcher of the building.

The new village house is situated between a shopping square and a green park with water. On both sides is an entrance to the central hall, which also provides access to the sports hall, the library and the billiard room. The coffee bar in the hall has a terrace on the water. In close collaboration with heren 5 architects, the architect of the building, Pieters made various designs for the striking roof of the sports hall and the central space, in order to achieve the most optimal construction spatially and economically. To be able to do that as flawlessly as possible, the parties worked together on the basis of BIM. Pieters took care of the coordination, to ensure that the cooperation went as smoothly as possible. By having the parties work together in BIM during the design phase, a better fitting design has been realized for the client. Pieters took care of BIM coordination for this design phase: establishing and checking principles and performing "clash controls" to advise the design team on the bottlenecks.

"Clash control"
What is the advantage of BIM men? Maarten Lubbers, BIM coordinator at Pieters, has noticed that clients sometimes do not know exactly what to ask from different parties. As a result, the wrong order is sometimes given. BIM assists the client in formulating clear starting points before a party is contracted. That way you as a client know for sure that the parties you contract can actually deliver what you ask of them. In this project all parties developed their own models, for which Pieters set the rules. In this way we ensure that all models fit together properly when Pieters receives them for the so-called "clash control". This brings to light the design issues that would otherwise have emerged at the construction site. And in that phase, solving design errors often costs a lot of money. In other words: BIM-men therefore ensures a better design and a cheaper end product for clients. And you gain back the extra time you invest in the design later in the process.

Digital scale model
The roof of the sports hall consists of a double truss, to which comb beams in the cams and gutters of the roof connect. Paul Smit, project manager at Pieters, explains that it was quite a puzzle to find the most economic construction that fit the architect's vision. It was not the intention to turn the sports hall into a rectangular box; the special shape of the roof had to be reflected in the sports hall. According to BIM coordinator Maarten Lubbers, it is a lot easier to work out such a roof in a 3D BIM model, because 3D helps enormously in gaining insight into such a difficult construction. Moreover, it offers an advantage for the designing party, because they can immediately see whether something fits or does not fit. It should actually be seen as a digital model of what will be built later. An example of a "clash" in the design for the village house: a steel rod that turned out to run diagonally across the stairs. The flat drawing looked great, but the 3D model showed that you had to step over a steel bar on the stairs. These types of errors can be detected in time by overlapping the 3D models of all parties involved. The parties therefore need each other to make a good design.

Feedback from users
Pieters also organized a session with the client and the facility manager: the future users of the building. An educational session, in which Pieters walked through the 3D model together with the client and the facility manager, to check whether it met the wishes and requirements. And because the users pay attention to other things, the feedback led to a number of design changes. For example, the architect had designed a beautiful staircase whose bottom step was so large that it almost looked like a landing. The facility manager immediately noted that this was not convenient, because many elderly people come to the Dorphuis. The danger that they would stumble over that step was, according to him, too great. He probably didn't notice this on a 2D drawing and it only became an issue after completion. The lower step has therefore been adjusted in the final design. Another issue that emerged from the user session was the lack of a parking space for mobility scooters and walkers. A solution has also been devised for this.

Big puzzle
The central space is made up of laminated wooden trusses with a light roof, so that it has a warm appearance. The columns that support the roof are part of the wooden trusses. It turned out that the doors 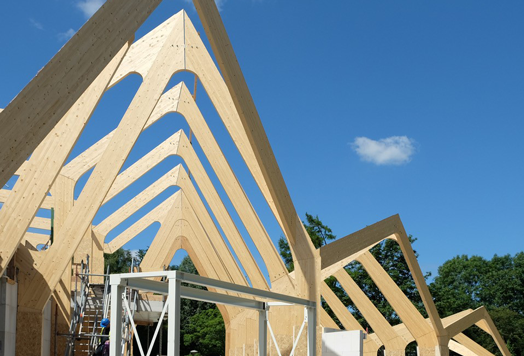 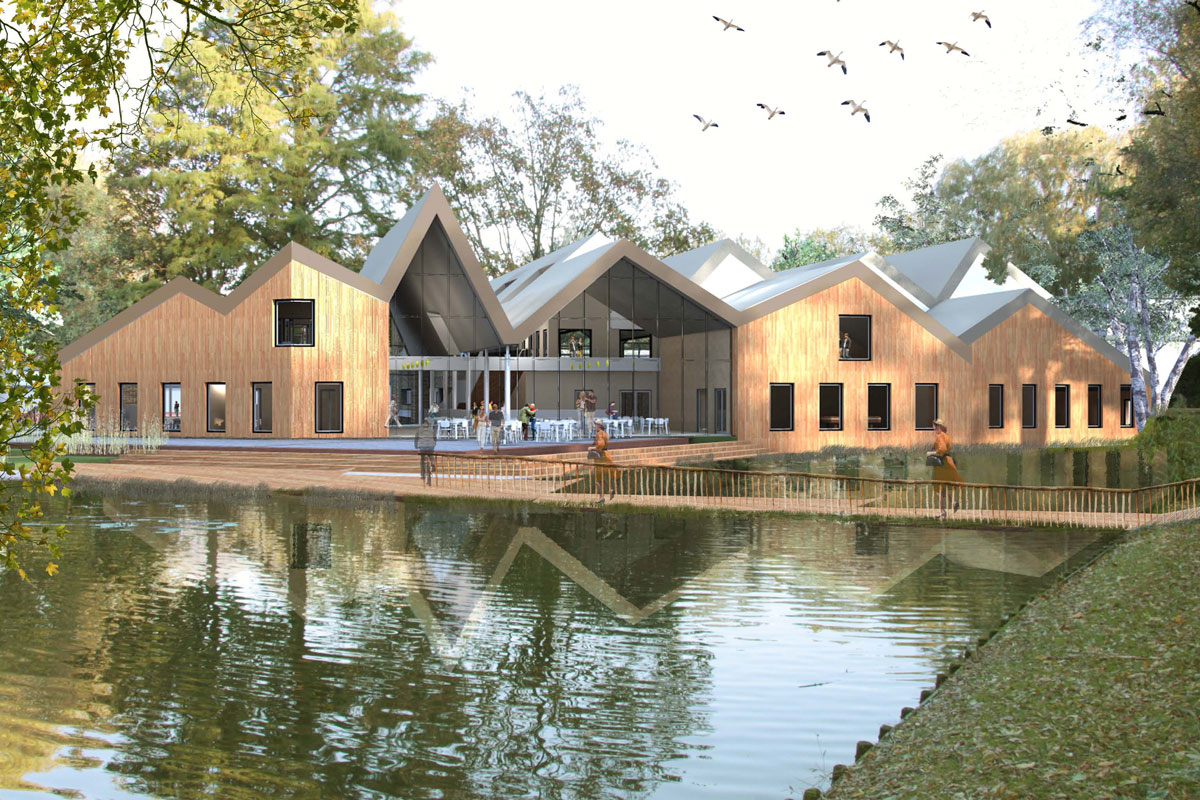 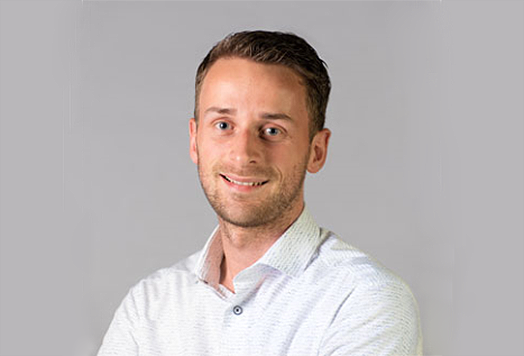 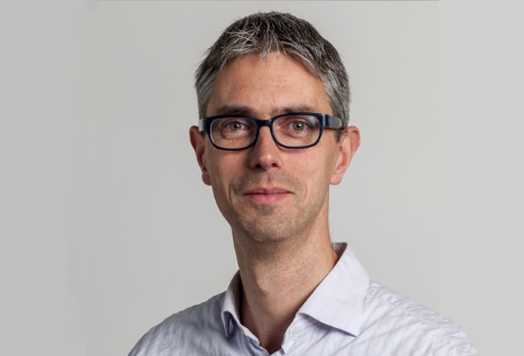