The following column by Paul Rijpstra recently appeared on the website of VNconstructeurs.

On Thursday, November 7, I was present at the COBc congress 2019. COBc is the Central Building Structures Consultation, the network of expertise in the field of structural safety of the municipal Building and Housing Inspection structural engineers.

But, Dick told his audience, what do you do as a structural engineer if you discover an error? Do you keep quiet, knowing that the structure has an excess of strength? Or are you going to report it and have it corrected because an error is an error? This dilemma cannot simply be translated into a uniform approach.

This dilemma currently plays a full part in the discussion about the wide slab floors. Many buildings with wide slab floors need to be repaired. The verification calculation shows that the connection detail of two wide plates does not have the required strength. How are you going to tell this to the building owner, while the building has been used for years without worry? In this case, the manufacturer must act. He will have to analyze the problem and make a proposal. This proposal must lead to a floor that will again meet the design strength.

Involuntarily, during this lecture by Dick, I thought about the bombing of Hawija in June 2015. At the Ministry of Defense, people immediately knew that civilian deaths had occurred. What do you do when you know something is wrong? Well, fill it in yourself. 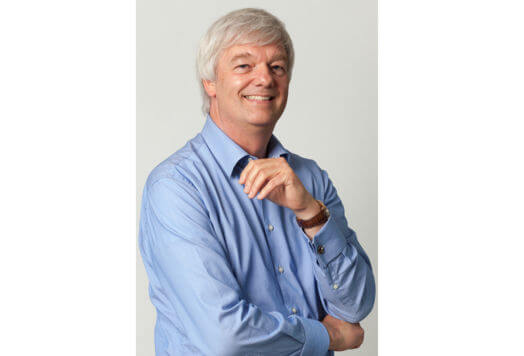