The various parties worked hard and the result shows that. The renovation in the main room has ensured better lines of sight from the balcony. The constructive balcony beam has been poured again with a chamfer for a better view of the stage. The room can still lose the same capacity to people, namely 600.

Extra space has been created in a 'green hill' for a new staff room with toilets and storage. An additional access door and a different positioning of the bar (s) have also been realized. On the site of the former rehearsal rooms is now a new catering area (Popcafé), where people can have a drink before or after a concert.

Pieters was also involved in the original design that was delivered in 2002, together with the same design team with architect Erick van Egeraat.

People who want to take a look inside the updated Mezz can do that Saturday afternoon, October 12. Then there is an open day from 11 a.m. to 3 p.m. 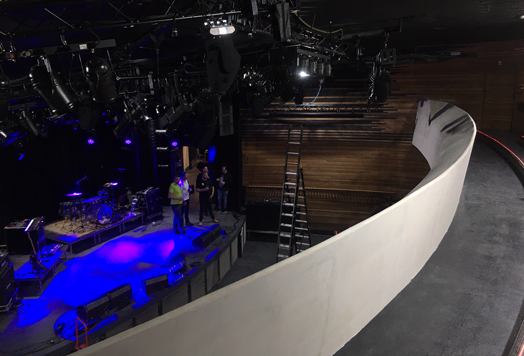 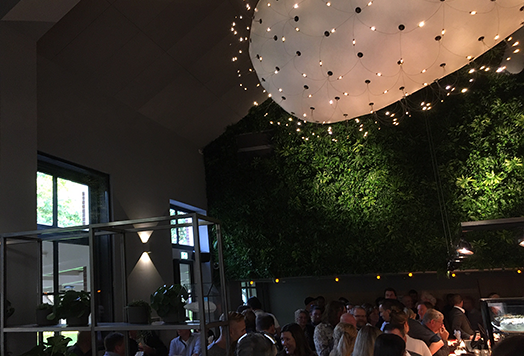 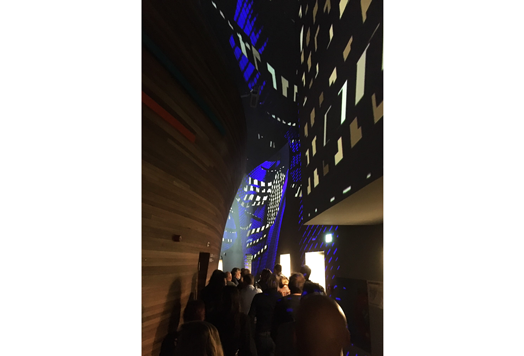 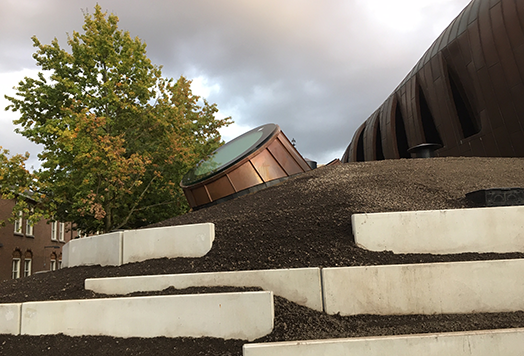