Pieters Bouwtechniek Eindhoven is already well established in Eindhoven. The youngest Pieters location is led by Walther Plönes and Robin Schipper, and since its inception on October 1, 2021, has already acquired various beautiful projects in Eindhoven and the surrounding region. Together with existing and new relations, developers and architects, initiatives are developed that lead to new projects. On January 1, 2022, our first new employee, Marijke Veenstra, started as a constructor in Eindhoven.

Redevelopments in the center of Nijmegen
Pieters Eindhoven is, among other things, involved as a constructor in the redevelopment of the Molenpoort shopping center. In addition, the office is involved in the transformation of the old V&D building on the corner of the Grote Markt and Broerstraat in the center of Nijmegen. A mix of shopping, living and working will be realized in and on the existing building.

The Molenpoort shopping center dates from the 1970s and is getting a total makeover. It will once again be an attractive part of the city center with shops, housing and catering. Client for these developments in developer MWPO from Den Bosch. Architectural firm Houben van Mierlo from Eindhoven is responsible for the architectural design.

Transformation Central Area Den Bosch
In Den Bosch, the former monastery in the middle area of ​​the Gasthuiskwartier is being transformed. The existing national monument, which still consists of the Stergebouw, the Zusterhuis, the Maria Pavilion and the Pharmacy, will be preserved as a monument. The monastery will be given a new destination of living, working and recreation. Pieters Bouwtechniek Eindhoven is the design engineer of this beautiful development, which was initiated by project developer MWPO from Den Bosch. In addition to MWPO and Pieters, Houben van Mierlo and Braaksma and Roos are involved in this project as architects.

Renovation and transformation Glanerbrook Sports Center
Commissioned by the municipality of Sittard-Geleen, the existing Glanerbrook sports complex in Geleen, which will include a cycling track and a 400-metre ice rink, a swimming pool, an ice hockey hall and various sports halls, will be completely renovated and expanded. The current sports center is outdated and must be adapted to today's requirements. The existing ice hockey hall will be replaced by a new hall and the complex will have a new 50-meter competition pool. The existing cycling track and ice rink will be (partly) provided with a roof. All existing installations will be replaced by new, environmentally friendly installations. In addition to Pieters, NOAHH Architects from Amsterdam and Deerns are involved in this major development.

Pieters Eindhoven is located at Dommelstraat 11, 5611 CJ Eindhoven. This location is located in the heart of Eindhoven, a stone's throw from the central station, easily accessible by private transport and with good parking options nearby. For contact you can contact Walther Plönes (0031 40 303 8820) or Robin Schipper (0031 6 1662 1144). 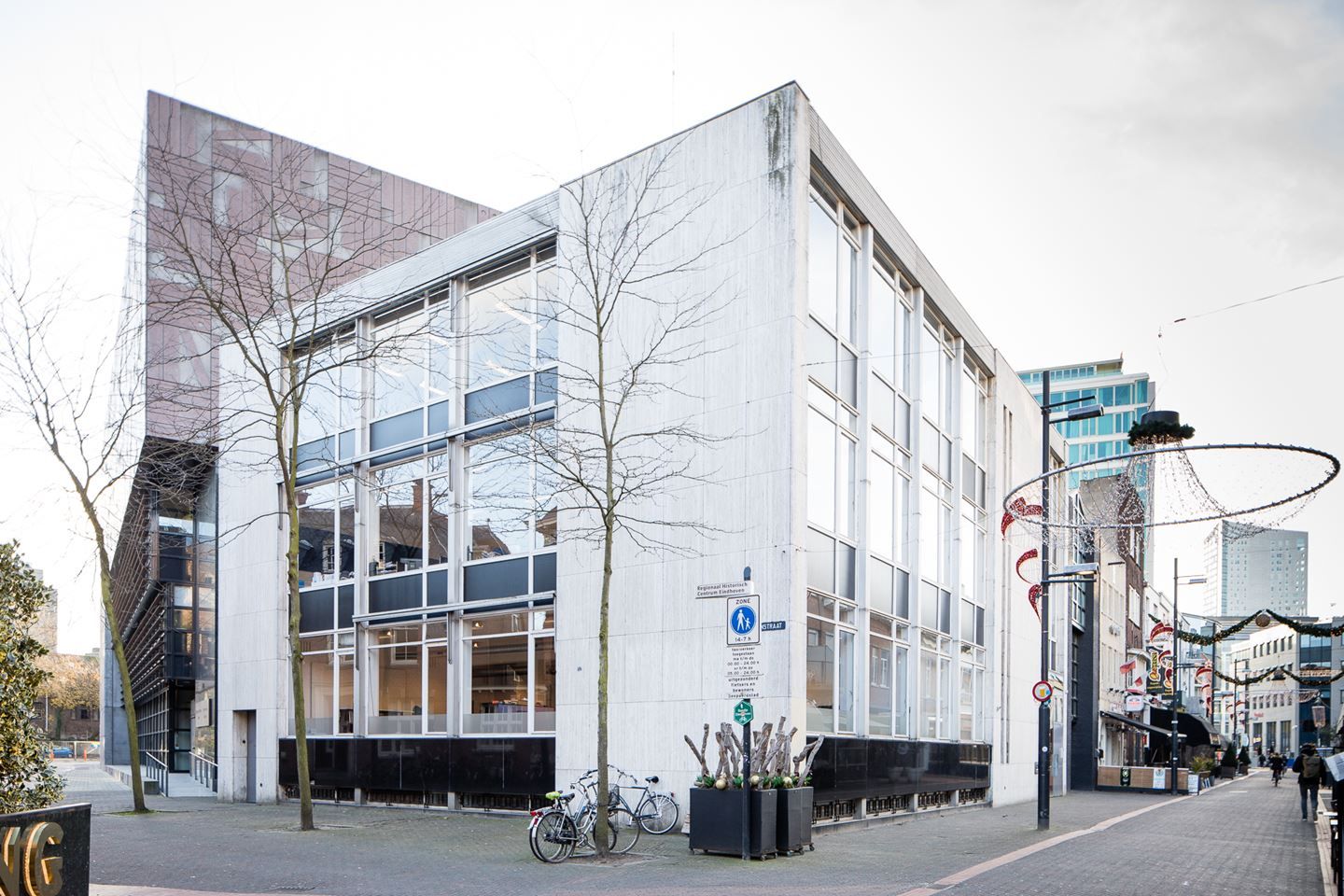